both are considered bare-metal installations. VMware ESX and ESXi differ in how they are packaged.

The second installed component is the VMkernel. While the Service Console gives you access to the VMkernel, the VMkernel is the real foundation of the virtualization process. The VMkernel manages the virtual machines' access to the underlying physical hardware by providing CPU scheduling, memory management, and virtual switch data processing. Figure 1.1 shows the structure of VMware ESX.

Compared to previous versions of ESX/ESXi, VMware has expanded the limits of what the hypervisor is capable of supporting. Table 1.1 shows the configuration maximums for this version of ESX/ESXi as compared to the previous release. 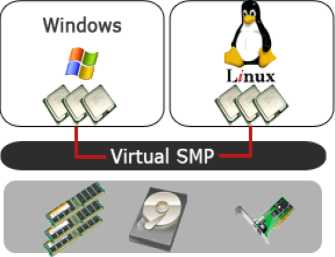