Social engineering is the process of convincing an authorized individual to provide confidential information or access to an unauthorized individual. Social engineering takes advantage of what continually turns out to be the weakest point in our security perimeter- the humans. Kevin Mitnick, a convicted cybercriminal turned security consultant, once stated, "Don't rely on network safeguards and firewalls to protect your information. Look to your most vulnerable spot. You'll usually find that vulnerability lies in your people." In 2000, after being released from jail, Mitnick testified before Congress and spoke on several other occasions about social engineering and how effective it is. He stated that he "rarely had to resort to a technical attack" because of how easily information and access could be obtained through social engineering.

The goal of social engineering is to gradually obtain the pieces of information necessary to make it to the next step. This is done repeatedly until the ultimate goal is reached. If social engineering is such an effective means of gaining unauthorized access to data and information, how can it be stopped? The most effective means is through the training and education of users, administrators, and security personnel. All employees should be instructed in the techniques that attackers might use and trained to recognize when a social engineering attack is being attempted. One important aspect of this training is for employees to recognize the type of information that should be protected and also how seemingly unimportant information can be combined with other pieces of information to potentially divulge sensitive information. This is known as data aggregation.

In addition to the direct approach to social engineering, attackers can use other indirect means to obtain the information they are seeking. These include phishing, vishing, shoulder surfing, and dumpster diving and are discussed in the following sections. Again, the first defense against any of these methods to gather information to be used in later attacks is a strong user education and awareness training program. 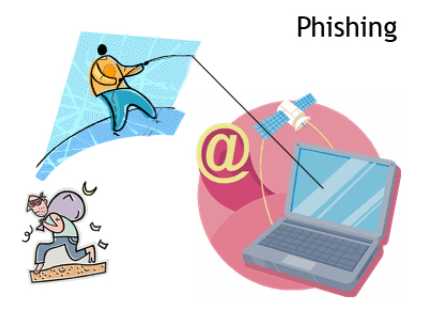 Phishing (pronounced "fishing") is a type of social engineering in which an individual attempts to obtain sensitive information from a user by masquerading as a trusted entity in an e-mail or instant message sent to the user. The type of information that the attacker attempts to obtain include usernames, passwords, credit card numbers, or details on the user's bank account. The message sent often encourages the user to go to a web site that appears to be for a reputable entity such as PayPal or eBay, both of which have frequently been used in phishing attempts. The web site the user actually visits will not be owned by the reputable organization, however, and will ask the user to supply information that can be used in a later attack. Often the message sent to the user will tell a story about the user's account having been compromised, and for security purposes they are encouraged to enter their account information to verify the details.

Vishing is a variation of phishing that uses voice communication technology to obtain the information the attacker is seeking. Vishing takes advantage of the trust that most people place in the telephone network. Users are unaware that attackers can spoof calls from legitimate entities using voice over IP (VoIP) technology. Voice messaging can also be compromised and used in these attempts. Generally, the attackers are hoping to obtain credit card numbers or other information that can be used in identity theft. The user may receive an e-mail asking him to call a number that is answered by a potentially compromised voice message system. Users may also receive a recorded message that appears to come from a legitimate entity. In both cases, the user will be encouraged to respond quickly and provide the sensitive information so that access to an account is not blocked. If a user ever receives a message that claims to be from a reputable entity and is asking for sensitive information, he should not provide it but instead use the 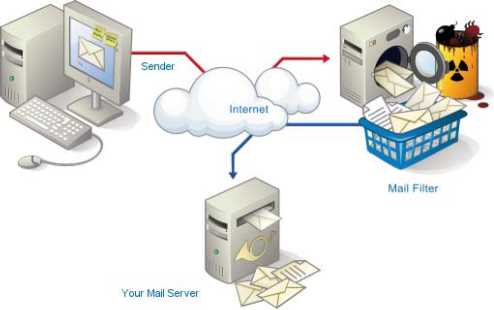 Internet or examine a legitimate account statement to find a phone number that can be used to contact the entity. The user can then verify that the message received was legitimate or report the vishing attempt. 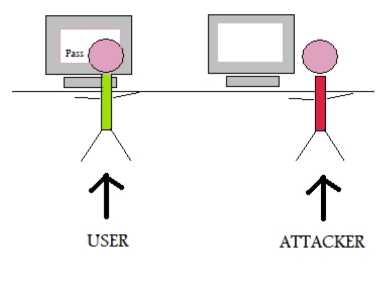 Shoulder surfing does not involve direct contact with the user, but instead involves the attacker directly observing the target entering sensitive information on a form, keypad, or keyboard. The attacker may simply look over the shoulder of the user at work or the attacker can set up a camera or use binoculars to view users entering sensitive data. The attacker can attempt to obtain information such as a PIN at an automated teller machine, an access control entry code at a secure gate or door, or calling card or credit card numbers. Some locations now use a small shield to surround a keypad so that it is difficult to observe somebody entering information. More sophisticated systems can actually scramble the location of the numbers so that the top row at one time includes the numbers 1, 2, and 3 and the next time 4, 8, and 0. While this makes it a bit slower for the user to enter information, it does mean that a person attempting to observe what numbers are pressed will not be able to press the same buttons/pattern since the location of the numbers have changed.

Dumpster diving is not a uniquely computer security-related activity. It refers to the activity of sifting through an individual's or organization's trash for things that the dumpster diver might find valuable. In the non-security realm, this can be anything from empty aluminum cans to articles of clothing or discarded household items. From a computer security standpoint, the diver is looking for information that can be obtained from listings or printouts, manuals, receipts, or even yellow sticky notes. The information can include credit card or bank account numbers, user IDs or passwords, details about the type of software or hardware platforms that are being used, or even company sensitive information. In most locations, trash is no longer considered private property after it has been discarded (and even where dumpster diving is illegal, little enforcement occurs). An organization should have policies about discarding materials. 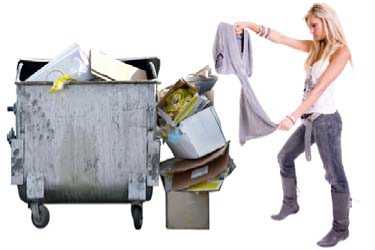 Sensitive information should be shredded and the organization should consider securing the trash receptacle so that individuals can't forage through it. People should also consider shredding personal or sensitive information that they wish to discard in their own trash. A reasonable quality shredder is inexpensive and well worth the price when compared with the potential loss that could occur as a result of identity theft. 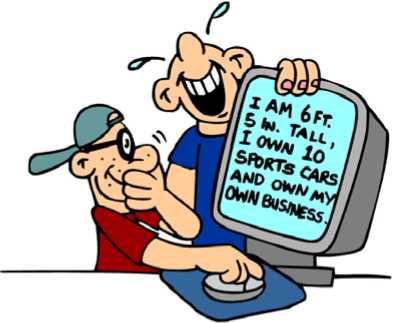 At first glance, it might seem that a hoax related to security would be considered a nuisance and not a real security issue. This might be the case for some hoaxes, especially those of the urban legend type, but the reality of the situation is that a hoax can be very damaging if it causes users to take some sort of action that weakens security.

One real hoax, for example, told the story of a new, highly destructive piece of malicious software. It instructed users to check for the existence of a certain file and to delete it if the file was found. In reality, the file mentioned was an important file that was used by the operating system, and deleting it caused problems the next time the system was booted. The damage caused by users modifying security settings can be serious. As with other forms of social engineering, training and awareness are the best and first line of defense for users. Users should be trained to be suspicious of unusual e-mails and stories and should know who to contact in the organization to verify the validity if they are received.