In case of Microsoft the PPTP endpoints need to be on the client and RAS software on the server. 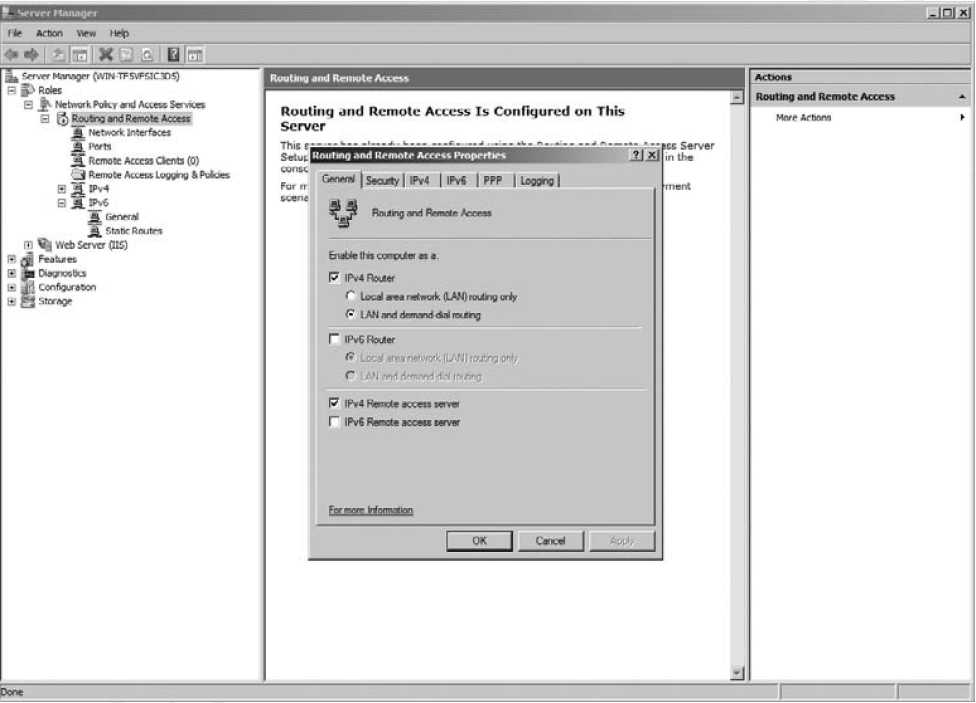 The RAS software runs on the server side and on the client side we need to just create a new connection. When the client connects to the remote server PPTP creates a secure tunnel to the private LAN.

RDP is a remote desktop protocol. It is used by the host to enter into other hosts through the network. Examples of remote desktop protocol are Citrix, Microsoft's inbuilt software called Remote Desktop Connection. These are the terminal services that run only on the Windows environment. VNC came with a solution that can run on any platform. VNC means Virtual Network Computing

It is a method of carrying Layer 2 data over the DSL. It is widely used in case of DSL connections. PPP traffic is connected in Ethernet frames. In case of PPPOE a PPP session is established. PPPOE can use PAP or CHAP for authentication. PPP is a point-to-point connection where as Ethernet is a multipoint technology. PPPOE uses a PPP server discovery process after the server is discovered a virtual point-to-point link is established and the PPP session process continues.

1) Features that do not relate to any Layer 3 protocol

PPP's Link Control Protocol (LCP) handles the feature related to specific Layer 3 protocol. When the PPP link comes up the LCP begins the parameter negotiation with the other end of link. LCP manages the control of which authentication protocol to use and in which order. After the successful completion of LCP negotiations LCP is considered up.

LCP provides various tasks such as communication between the host and the client. LCP helps PPP to use authentication. PPP is now days replaced by SLIP because it provides error detection and data compression features. These features were not available in SLIP moreover PPP is very easy to configure.

There are various features that PPP provides are:

It is a method created by Citrix that is called as Independent Computing Architecture (ICA). ICA defines how the terminal information will be passed between the server and the client. ICA protocol uses very little bandwidth while passing data from the client to the server so it is very useful in case of slow connections. Users can dial from their home connections through their slow internet connections and still be able to see their full desktops at the remote end and even run applications on the remote desktop as they were running it on their own local computer. If we create session over IP i.e. Layer 3 ICA will provide the transport, session, presentation and application layer services. If we create a session over TCP ICA provides services of session, presentation and application layer.

ICA protocol can be encapsulated with any routing protocol such as IPX/SPX, TCP/IP, SLIP/PPP or even asynchronous network connections. The ICA packets contains the command that tells the client or server what is contained in the packet

There are various vendors that provide terminal emulation programs that can run on any operations system the Windows Remote Desktop Connection (RDC) is a terminal program that runs only on windows whereas Virtual Network Computing (VNC) runs on every operating system hence can be used on Windows as well as Linux. 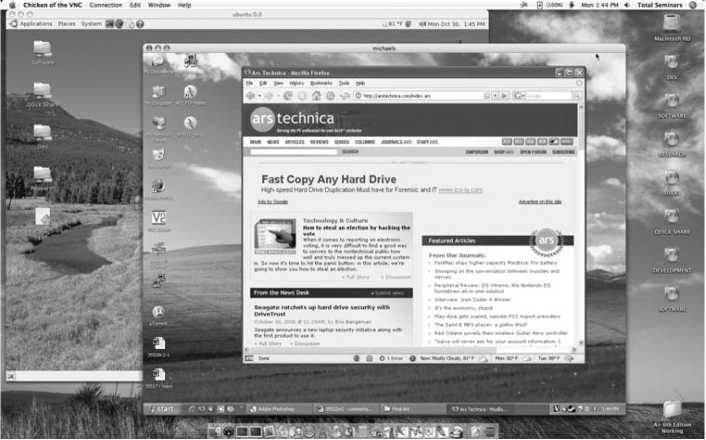