40 Explain the purpose of network scanners

What are Packet Sniffers? 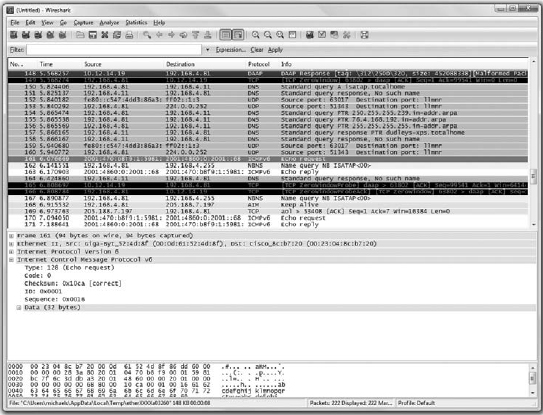 This is the working snapshot of wire sharp packet analyzer. It captures the packets leaving or entering the interface which we want to monitor and displays the output for testing, monitoring etc. 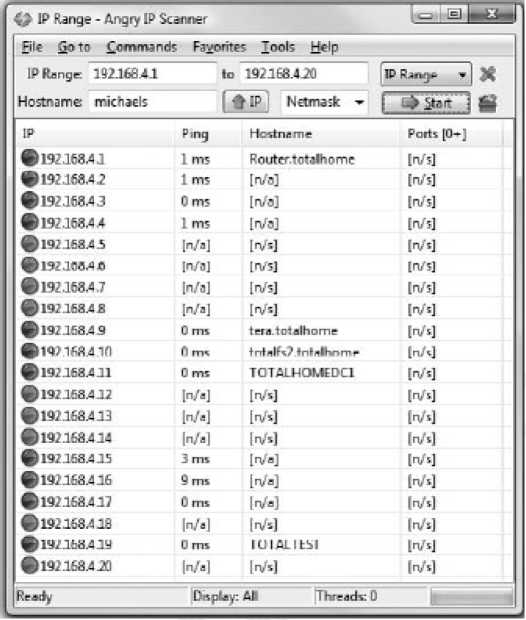