39 Given a scenario, select the appropriate command line interface tool and interpret the output to verify functionality.

It is a command line utility and on a network on the TCP/IP model it is used for testing connectivity between two systems. It is one of the most commonly and the first command used by an administrator. It uses the ICMP packets for checking connectivity between two systems. An ICMP echo request is forwarded to a remote host, in case the request is successfully received, the remote host replies with an ICMP echo reply in return and the ping is considered to be a success. The screenshot given below illustrates the output from a successful ping.

The figure illustrated above shows the results of a successful ping on a Windows server system. In the above figure, four packets of 32 byte size each were forwarded to the remote host. 'The time = ' indicates the time taken to respond. If the time = is a higher number it means that there is traffic congestion. The above given figure is an indicator of a successful ping, which is not always the case. ping can fail also.

This being one of the most useful utilities available, it allows to isolate the problem and identify where exactly it lies. The following steps are to be taken while using ping:

1. . ping the IP address of your local loopback. This can be done by using the command ping 127.0. 0. 1. A successful ping would indicate correct installation of the TCP/IP protocol suite. In the other case TCP/IP would have to be reloaded or reconfigured.

2. . ping the IP address assigned to the local network interface card (NIC). A successful ping indicates that the interface is functioning properly. In the other case it indicates any one of the following:

- TCP/IP not bound properly to the NIC;

To resolve this ping the IP address of another node which you are aware is working. This will help to find out if the system on which you are working is visible to the others. In case your system is not visible it could mean connectivity problems.

3. Verify connectivity to a remote network. This can be done by sending a ping to the IP address of the default gateway.

4. If step three fails, remote connectivity can be verified by sending a ping to the IP address of the system on a remote network.

The steps mentioned above not only help to verify connectivity on the local network but for remote networks also.

Ping Error Messages: Four error messages can be received back when ping is used. These messages are:

The information that is derived from using the tracert command is IP address of every router and length of the round trip. An example of a successful tracert command on a Windows Server System

The my traceroute or the mtr command is used on Linux/UNIX systems. On these systems it combines the work done by the ping utility and the traceroute utility. This command when issued gets the details of the path between two hosts. The pathping command does the same task in a windows environment.

It is a part of the TCP/IP suite catering to resolution of IP addresses to MAC Addresses. This becomes essential as for low level communications MAC addresses are used. When communication has to be established between two systems, the IP addresses are used to locate each other. once that is done ARP requests sent and MAC address is ascertained. The utility is used for reviewing and modifying a host's ARP cache. The arp cache is the area in which ARP translations are stored. The ARP table contains information on static as well as dynamic entries. Static entries stay alive and can be appended manually using the -s switch. Dynamic entries get added as the system accesses other hosts on a network. The arp-a command opens the ARP cache. The figure given below illustrates the same.

The switches associated with arp are given in the table below:

A ping request does not work with security measure like firewall as the ICMP requests are blocked by these. The arp ping utility is brought into use to check connectivity between devices in such a case. This utility uses ARP and not ICMP to check connectivity and works well on the local subnets. The arp ping in response send the MAC addresses and the name of the computer. This also helps to ascertain if duplicate IP addresses have been issued. It is not an inbuilt utility with windows but this utility can be easily downloaded. In the case of Linux it is a ready to use utility. The figure given below illustrates arp ping for a Windows set up. 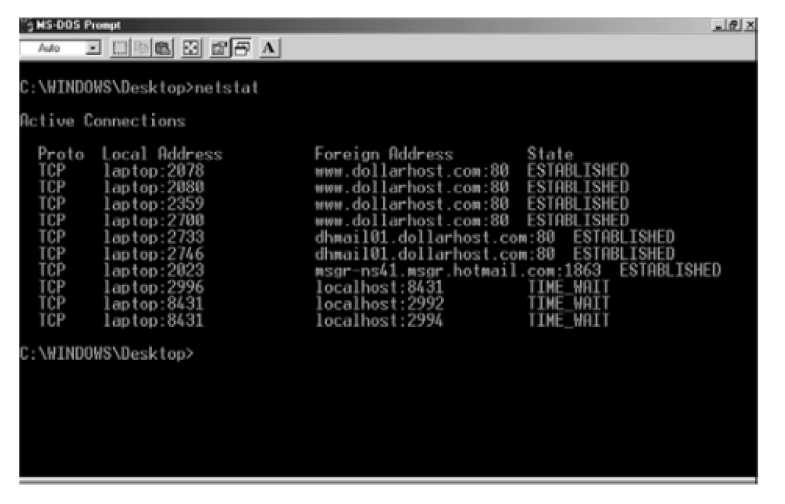 Figure 62: The Output from nestat command

There are a number of switches available with this command line utility too. The switches are:

The nslookup and dig Utilities

These utilities are TCP/IP tools for troubleshooting DNS problems. These commands allow for interaction with the DNS server and location of records be performing manual DNS lookups. It is used in Window systems. The nslookup Utility allows running of manual name resolution queries against DNS servers, to derive information about DNS configuration and even kinds of DNS records that should be resolved. The figure given below illustrates the output of the nslookup command.

Figure 63: nslookup usage and its output.

The information that is derived by using this command occurs in two sections; first is the hostname and the DNS server that performed the resolution and second, is the domain name. 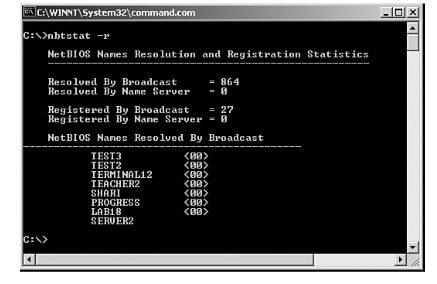 Figure 64: The nbstat command in Windows

The dig Utility is used in LINUX, UNIX environments. The command line can also be used to perform manual DNS lookups. It performs the same basic functions as nslookup. The figure given below illustrates the output of the dig command. It provides much more information than the nslookup command. It divides the information in three sections: the Answer Section -providing information about the domain name, host being resolved, IP address; Authority Section- providing information about authoritative DNS servers and the last four lines of the output showing the time taken to resolve along with the date and the time of making the request. The figure given below displays the output received from the command. 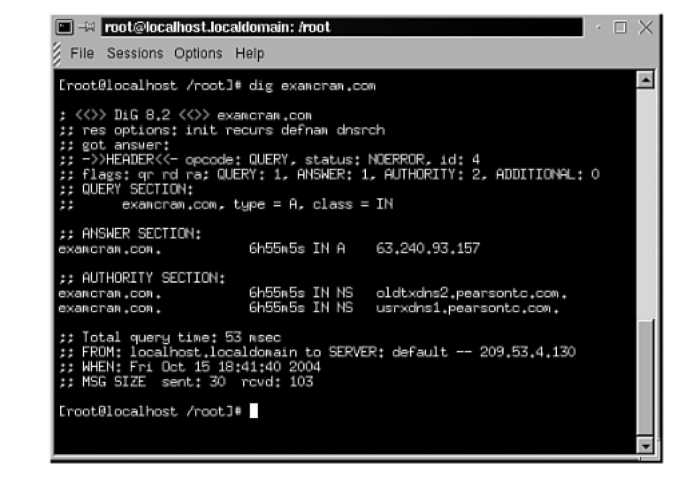 Figure 65: Output from dig command on a Linux system

It is considered to be a very helpful tool. It displays and modifies the routing table. It works well for both Window systems and Linux systems. The figure given below illustrates an example of the command.

Figure 66: The output from a route print command on a Windows system

A number of switches are available with this command line. The options available are: