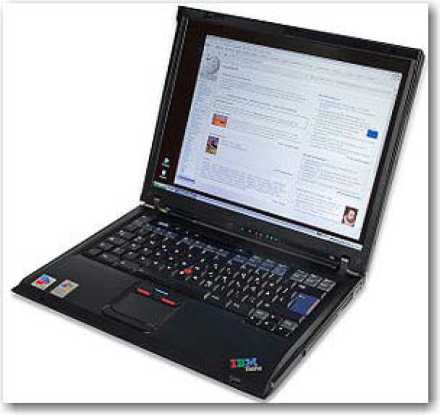 The main advantage of laptop computers is that they are portable. They can be taken to airplanes, trains, and many other places where desktop computers cannot be taken. Besides, they use batteries, which make them run several for hours without getting affected by power outage or by short power interruptions. In addition, even low-end laptops include features such as integrated Wi-Fi, Express Card slot, and memory card reader.

In spite of having all these advantages, the laptop computers are significantly costlier as compared to the desktop computers at the same or even lower performance level. Their upgradability is also limited because except for few components all other internal components including the CPU, motherboard, and graphics, do not follow industry-wide standard form factor. Because of the integrated screen, keyboard, and mouse, the laptops cannot be easily repaired as compared to desktop computers. Some of the other common laptop issues are: