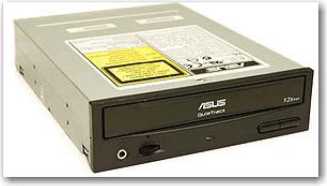 They are portable hard drives that store information on a hard drive that is not inside the computer. They usually connect to the computer through the USB port and a high-speed interface cable, which allows the external hard drive to communicate with the computer. External drives are very useful because they allow the user to back up or store important information such as sensitive documents, large music files, DVD images, movies, disk images, and even a backup of the contents of your main internal hard drive safely.